Crimes are being committed all around us and sometimes under our noses. Sometimes we choose to ignore the fact that it happens and other times we are the unfortunate victims.

Here we will have a look at crimes that people on Instagram said they have witnessed. Many of them are real, some are probably fake. But with social media and the anonymity it can provide in open conversations it is easy for some to share their experiences.

The comments are taken from the Instagram comments I have omitted the user names and changed some of comments to improve readability.

Serious crimes that were witnessed by people on Instagram

Back in PH, I was having a drinking party at my friend’s b day with all the childhood friends, it was held in his locked up garage. Four men came in, we all thought they are college friends of the celebrant, they shut the gate, and declared it is a robbery and took jewels, wallets and mobile phones. They were armed with pistols and knives, and before leaving they shot the gun as a warning.

Many different types of physical assaults. It was bloody.

My sister being in a abusive relationship, and sexual harassment at school.

One time two family members were fighting, and it got pretty intense. But my brother and i were little, we couldn’t do anything. we just went outside and waited for our mom to get home

Finding my friend hanging in her room. Worst day of my life I still cry about it.

I was molested… does that count?

I witnessed someone stab another person on the first day of school in the 9th grade she only got suspended for a few days the other girl dropped out.

An attempt to murder me.

I was at a party like three years ago, maybe two. And I was outside playing basketball by myself. I went inside to get some leftover cake and two drunk men were arguing. One being a father and the other being the son of that father. They were arguing and that escalated to a fist fight and then after a bit, the son pulled out a gun and shot his father in the face. The father died and police came and arrested the son. And when I went to get my ball there was blood and brains on my ball.

I saw two guys fight and kick each other one broke a window by smashing the other guys head against it we had to call the police.

Being robbed while held at gunpoint.

A guy got shot in the head and i was a block away and i saw him fall.

I was in Paris at the time of a terrorist attack. There were a few deaths and I we were around 200 meters away. We could hear the gunshots.

I saw a short psycho man murder a teen boy. Then he violated his corpse very brutally and moments later the police arrived and shot that person.

Saw my neighbor shoot his wife right when police showed up and turned it on him self.

A boy from my school stabbing one of his friends

I have three kinda bad ones… a man came to my school and broke in with a baseball bat. We later found out he was an escaped convict and also I saw my friend get killed by a texting driver. Someone chased me trying to kill me once.

Robbery and assault of and elderly deaf man.

I witnessed my Dad getting shot by 2 masked men…

Double murder. Two guys walking about 3 feet from me both shot multiple times in the chest. Walking away from that makes you grateful to be alive.

Saw my mom getting abused by my dad a chair hit my brother on the head (started bleeding) and me getting molested and then few weeks later being almost rape twice at different times.

as getting my birthday cake and two dudes were arguing bcs one was a blood other was a crip one of then pulled a gun started shooting I DIPPED.

Two guys were arguing and one of the guy went into the house and came back out with a knife and stabbed the other guy in his eye. It was so gruesome. A lady came screaming asking for help and I called the cops. When I saw the guy he was screaming with his hand over his eye. With blood just coming out. That’s how I know all of that happened.

My best friend was stabbed by a stranger. He lived though.

I saw someone break into my neighbours car and i remember waking up, hearing a car alarm, looking out to see someone trying to break the glass to his car and then i just opened my balcony door, shouted “what??” and went back to sleep.

A drunk man broke into my dads car, took a nap, and left.

A man ran through my yard with a gun followed by two cops with guns. He surrendered…thank God I live in Canada or I would have witnessed a death.

A drunk driver drove into the side of my old house. And the house also got robbed (nothing valuable).

Few drug deals. Once I accidentally walked right in the middle of a big dealing. Walked right out of there.

Someone stealing a bunch of stuff from cars while high, armed robbery from a grocery store, and rob a house before setting it on fire. All in the span of 2 hours.

Drug deals, and saw the white sheet where a person I knew died by suicide.

A Guy tried to sell weed to me and my friend.

Funny crimes and funny comments about the crimes people witnessed

I’ve seen a guy Jay walk once. I was terrified

Some one putting the milk before the cereal in the bowl

I saw a lot as a police officer. But the worst had to be watching my own wedding on video after i married that dumb-ass!!

My dad wore brown shoes with a black belt.

I saw someone running away from 3 police cars and a police motorcycle. When they finally caught him he got out of their grip and tried to run away but he ran into a police car lmao and they fuckin shoved him in it it was #$!king hilarious

Some gang members shot up an employee car at Chick-fil-A and it wounded someone in the leg.

Ever see a dog purr before? It haunts me to this very day.

Funny things, and things people do that should be crimes

Those scissors that come in those plastic things you have to cut open with scissors.

A friend stealing my chips.

Keeping up with the Kardashians.

I once stole an eraser from a book fair when I was in elementary school.

Stole a fidget spinner from my teacher.

Littering…… And I was the one who committed it.

I stole a purple pen from the school.

I borrowed a pencil from a teacher in first grade and forgot to give it back. This counts,I witnessed it through the eyes of a criminal. 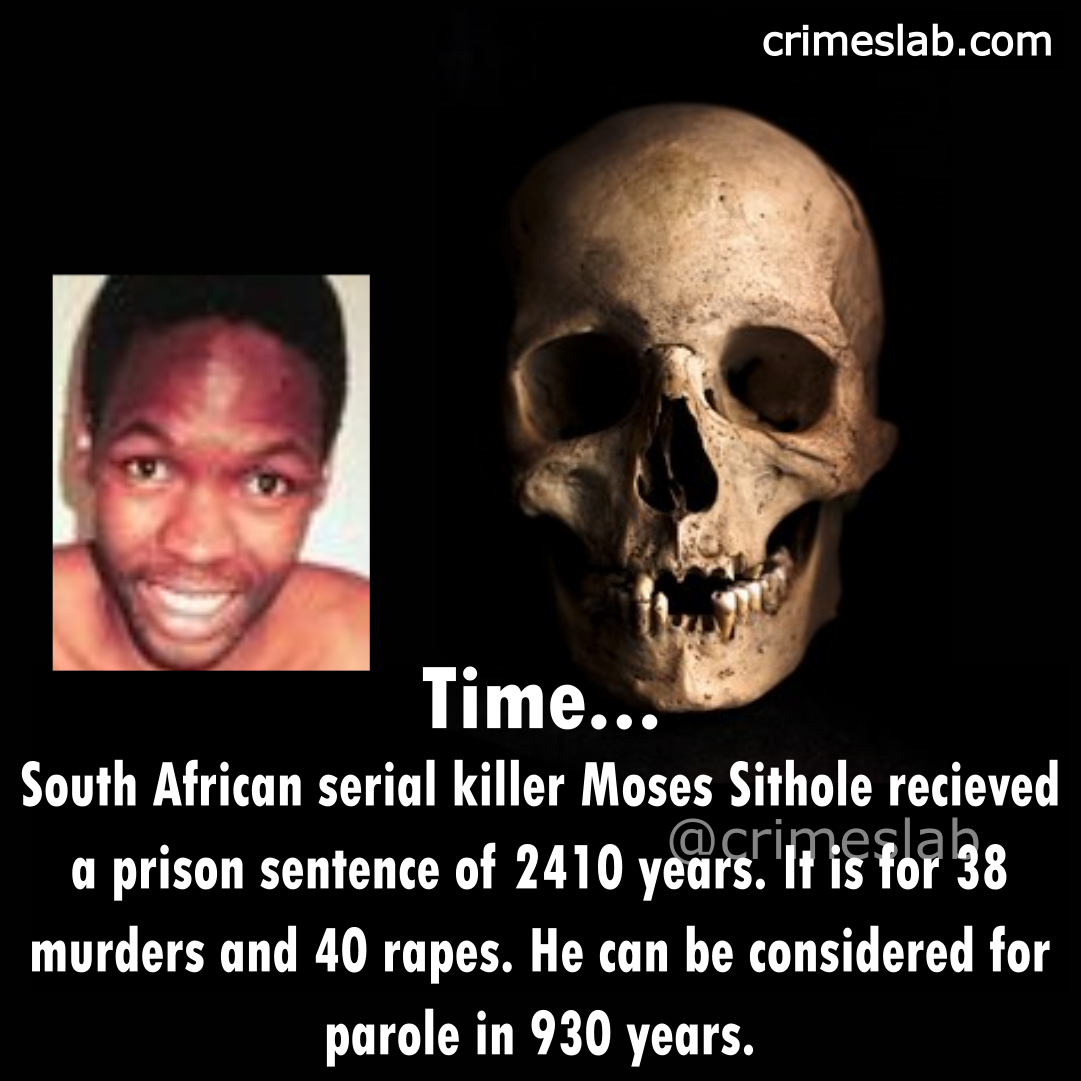 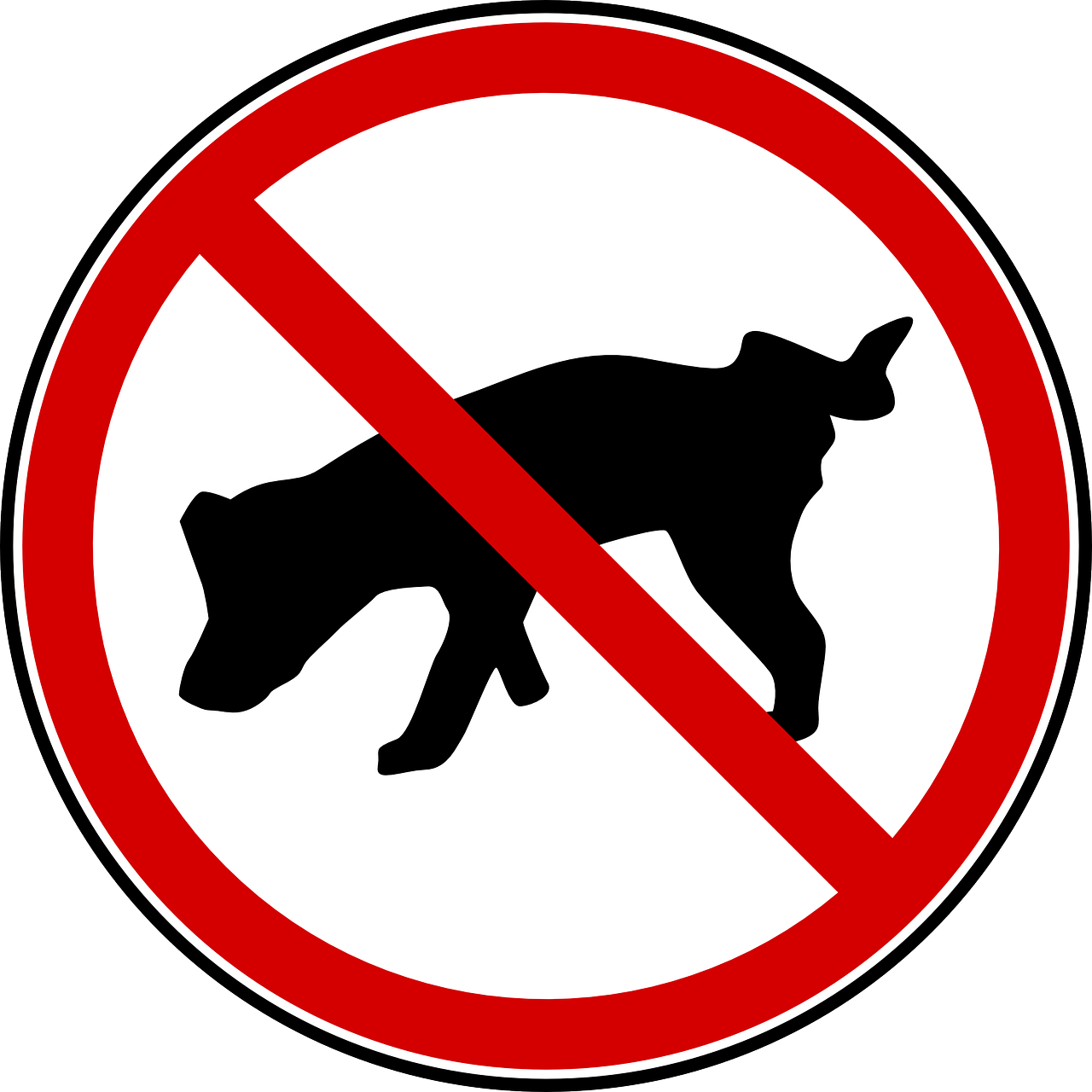