Many times we think of torture as something that happened in the distant past or a war-torn country, but unfortunately, the reality is that it is something that happens all over and sometimes under our noses. This case is no different the victim Fan-Man Yee was tortured for over a month in an apartment next to a busy street in Hong Kong.

Why was Fan Man Yee the victim in the first place?

Fan was a nightclub hostess and had access to many of the visiting patron’s belongings. The problem with this is that many of the

patrons were Triad members and they are not the nicest bunch to mess with. It is unsubstantiated, but it highly believed that she stole a lot of money from one of the drug lords wallets but was unfortunately caught. His name was Chan Man Lock, and the amount was something like $4 000.

Chan demanded the money back with some interest too. She did pay the interest back, but it was not enough for Chan and his other two associates. They wanted more, a lot more. It is worth noting that she already left this nightclub, Triad life behind her when the final interest was demanded. And she now had a one-year-old and a husband.

The Trio Chan, Shing-cho, and Wai-Lun planned a diabolical way of getting more money out of her. The original plan is to kidnap her and turn her into a prostitute until the debt was paid.

Chan who is the head of the Trio ordered them to bring Fan to the apartment he operated from. The apartment is Granville Road flat, in Tsim Sha Tsui. This happened on the 17th March 1999.

The idea of her working as a prostitute quickly faded, and they instead started to torture and abused her in just about every way imaginable. At the beginning of the capture period, the torture was limited to brutal beatings. These occurred between the capturers daily life routine from selling drugs and playing video games. When they grew bored with only beating her, they used anything that was available in the flat. The girlfriend of one of the Trio had to join in with the torture as well; she was only 14 years old at the time.

The end of the tyranny

Eventually, the brutal beatings and evil experimentation grew too much for Fan, and her body gave out. The hard and cold hearted trio put her body and sawed it into pieces. They took the body parts and boiled them before throwing them out with the trash. The last part they had to get rid of was her head. They cooked her head and sewed it into a Hello Kitty doll.

All the cooking of body parts took place right next to the pots and pans they used for cooking their food. It is also said that they stirred her head with the same kitchen utensils they used to prepare their meals.

How did the police get to hear about the horrendous torture and death of Fan?

The young girl of 14 went to the police to confess, and the investigation started from there. They found body parts of Fan that were not disposed of yet and also her head in the Hello Kitty Mermaid doll (Used to cover the stench).

What happened to the perpetrators?

All of them were given life sentences for manslaughter as they said they did not mean to kill her. The police could also not determine the cause of death, and that is why the judgment is manslaughter. They are all eligible for parole after 20 years. 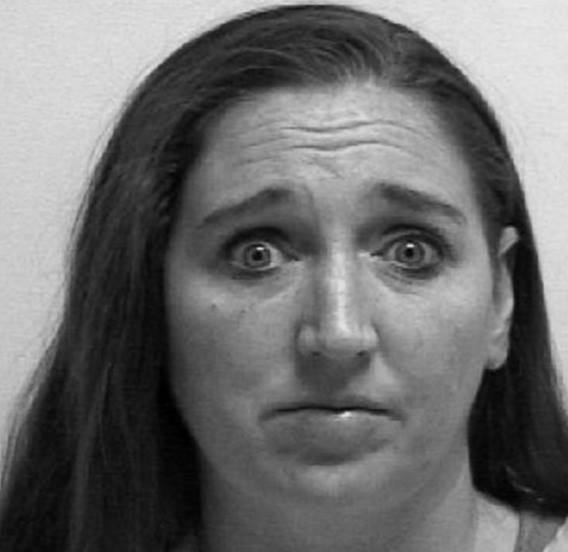