For those of you that did not know Grand Theft Auto is one of the best console games of our time. Running around shooting people and driving around with pimped out cars. There was a gang in Moscow calling themselves Grand Theft Auto, terrorizing the motorists on the M4 highway. The highway connects Moscow and Rostov-on-Don. From 2013 to 2014, the gang stops cars on the road using different methods to damage the tires. The group would approach the driver pretending to help and instead, they would steal their belongings and murdered them.

Some of the members of the Grand Theft Auto gang are ex-Soviet Central Asia. One member had fought in Syria before he came to Russia. They are not people you want to get into a fight with. Makes me wonder what happened in their lives that they became so violent.

In November 2014, the gang members were arrested, according to the Investigative Committee. The trail of the nine gang members started in August 2016, in the Moscow Region Court which is located in a north-western suburb of Moscow. They were collectively charged with 17 counts of murder, robbery, banditry, trafficking firearms and document forgery.

The gang’s day at court

On the first of August 2017, five of the Grand Theft Auto gang were transported to the court for another hearing. There were two convoy officers with the gang members that carried them to the Regional Court in Moscow.

What happened after the Elevator door opened?

When the elevator stopped on the third floor, a gunfight ensues. One of the other lawyers in the building Sofya Rubasskaya said she heard at least 20 shots, three of the five gang members tried to escape but was shot dead by the Russian National Guard officers. Two of the other gang members were seriously wounded. One of the officers had a gunshot wound and they took him to the hospital to be treated. Two of the convoy officers also suffered injuries and were taken to the hospital.

After the shootout at the courthouse, the court was evacuated, and all hearings have been postponed. The prosecutor’s office opened a criminal case into the accident. Prosecutor Alexei Zakharov will investigate violations into the convoy procedure. The remaining gang members who were involved in the shooting of the courthouse will face additional charges of attempted murder of a police officer, stealing firearms and attempted fleeing of custody. 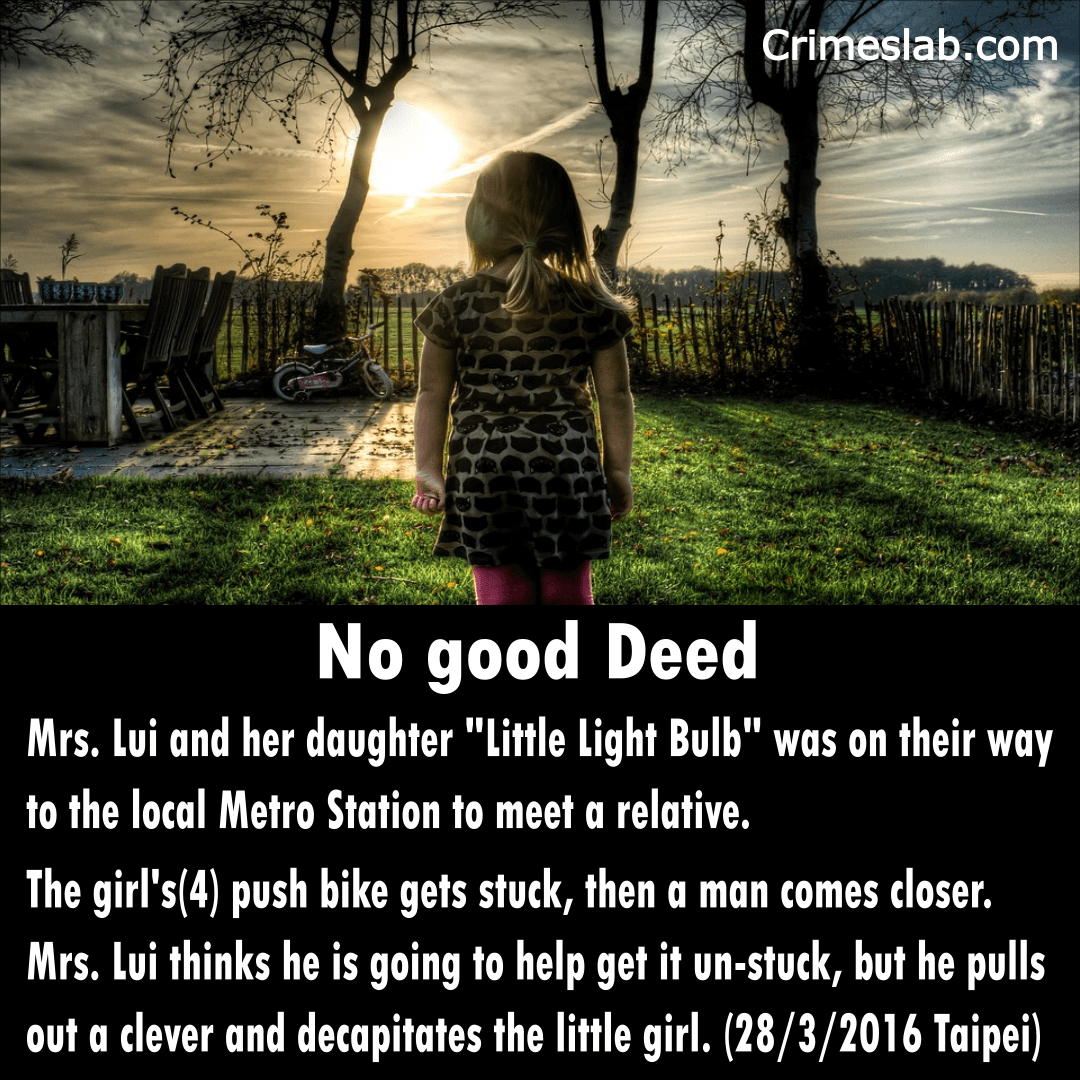 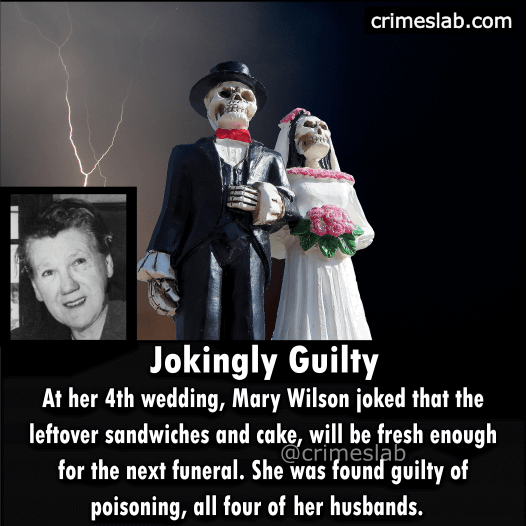