John Floyd Thomas Jr. was born on the 26th of July 19, 1936 in Los Angeles. At the age of 12, his mother passed away and he was raised by his aunt and godmother. In 1956, John served in the U.S. Air Force for a brief period. At one point he was stationed at Nellis Air Force Base in Nevada and had a record for being late. 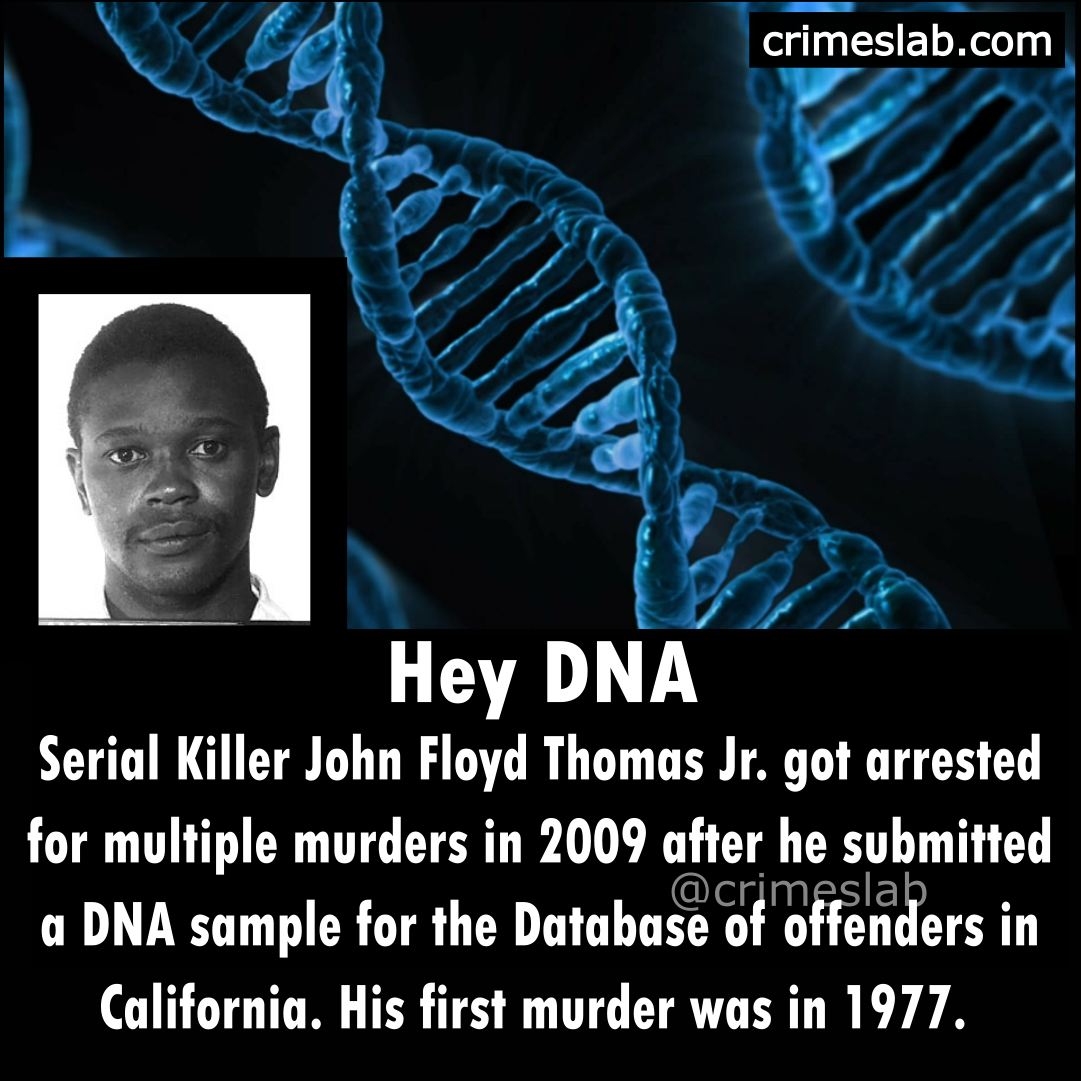 According to his military records he was dishonourably discharged and got arrested for an attempted rape and burglary. He was convicted for the crimes and received a 6 years sentence to be served at the California state prison. John’s prison time got extended because of a few parole violations.

John gained access to his victims through being a social worker, hospital employee and salesman. He targeted older women who lived alone, raped them and choked them until they died. Altogether John is suspected to have murdered up to 17 elderly women.

He went back to prison in 1978, for raping a woman who lived in Pasadena and it was the same time the killings stopped.

In 1983, he was released from prison and went to live in Chino, San Bernardino County. John got a job as a hospital counsellor in Pomona.

In the same year he started working at the hospital in Pomona the killings began. He used the same killing method and his job gave him access to homes of the elderly. John killed 5 women in Claremont and there were 20 other women who survive the ordeal.

The police could not connect the cases from California and Claremont because, of lack of communication between precincts, and the lack of DNA technology. The women were elderly and their descriptions of John varied.

John is brought to Justice

He went back to California to work as an insurance claim adjuster at the State Compensation Insurance Fund in October 2008. To assemble a database for offenders in California he provided a DNA sample.

John received more charges of murder on the 23rd of September 2009.

John pleaded guilty on seven counts of murder on the 1st of April 2011. His plea deal was to avoid the death sentence for the murder of Adrian Askew. He was sentenced to life in prison without the possibility of parole. 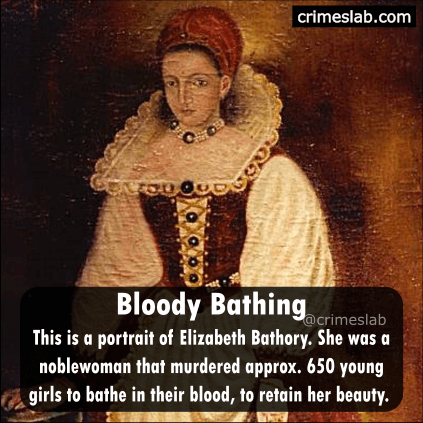