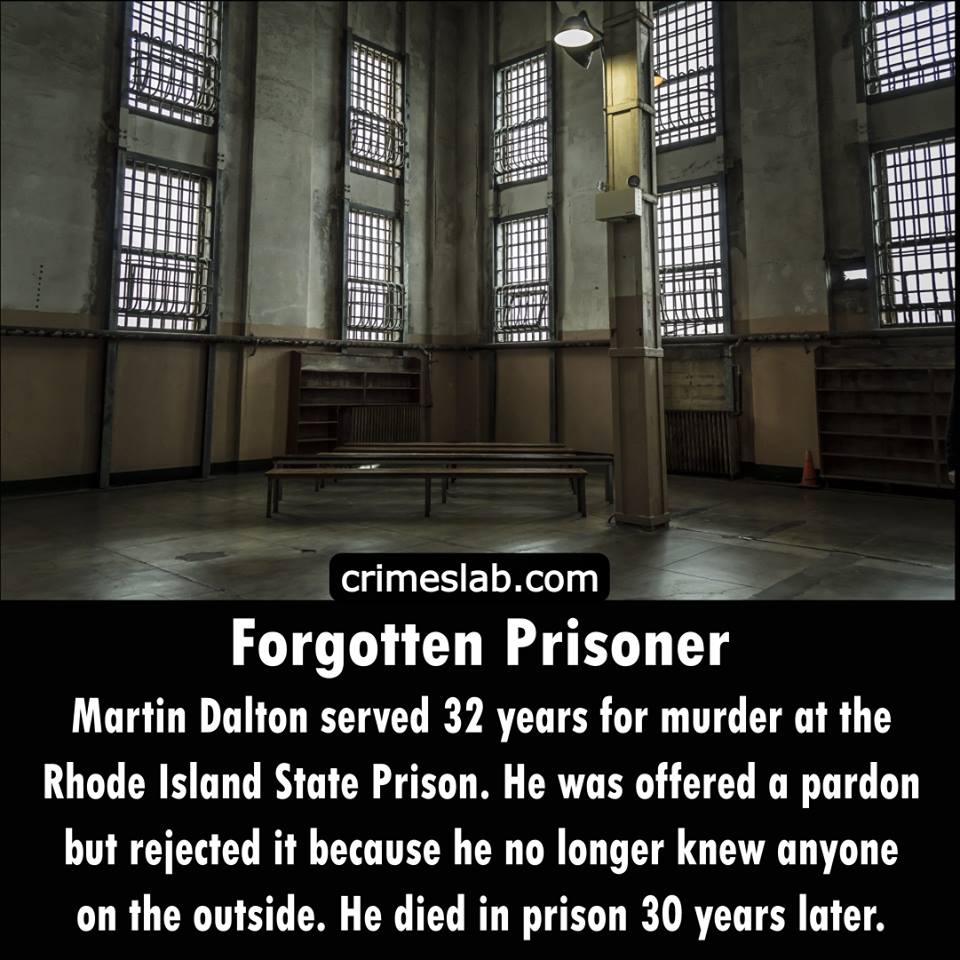 In 1898 Martin Dalton entered the Rhode Island State prison. He was convicted of murder and sentenced to life in prison.

Martin then served thirty-two years of his sentence. The powers that be then offered Martin a great opportunity to start a new, and be pardoned for his crime. This means he would be free to live a life as a free man.

Most prisoners would jump at this opportunity but not Martin. He said that he had no more family to return to and no one knows him on the outside. It would be better and easier for him to remain in prison.

So Martin Dalton carried on living the out the rest of his life behind prison walls. Eventually, he died in 1960. Another sad thing is that in the last 61 years in prison he did not receive a single visitor. And during the last twenty years, not even a single letter.

Source: Book: A Catalogue of crime 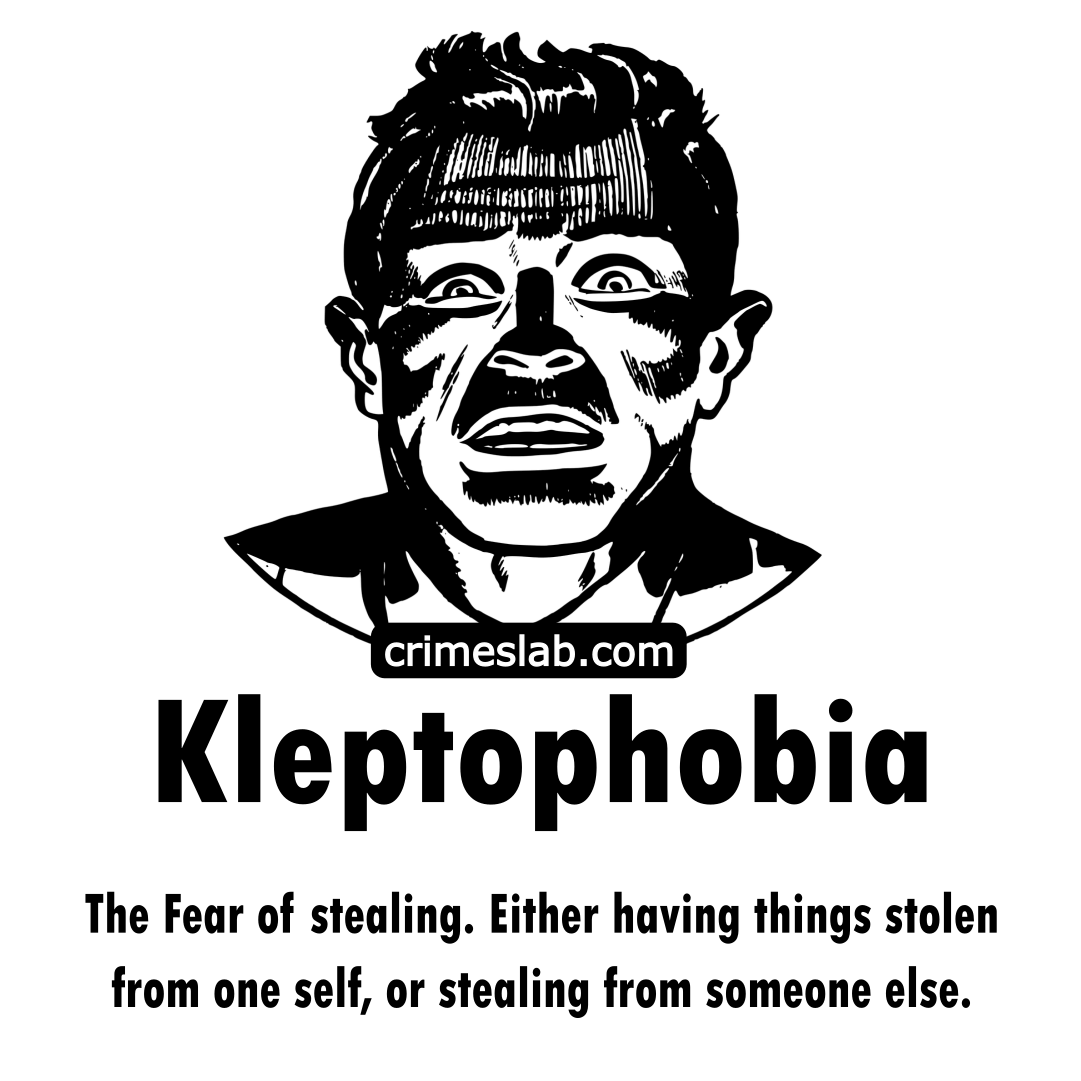