What should have been a joyful day turned out to be a nightmare of 50 years for Jim and Nancy Beaumont. Their children vanished and what happened to them remains a mystery till this day. Jim and Nancy have since spilt up but will stay in Glenelg for the remainder of their lives. In case the children turn up.

I will take you on a journey of the longest unsolved child abduction case in Australia. It has also changed the way parents view the safety of their children.

The story starts on 26 January 1966. It was Australia Day, and people were celebrating and going to the beach and enjoying summer. Jane, Arnna, and Grant often went to the beach which was not far from where they live in Somerton Park, South Australia. Jane 9 years old was responsible for her two siblings. Arnna aged 7 and Grant aged 4. The children took a 5 min bus ride from their home at 10 am. Nancy gave them enough money to take the bus back home, and they promised to be home by 2 pm. After the children departed, Nancy visits a friend while Jim was at work.

When the children did not arrive home with the 2 pm bus, Nancy thought that they missed their bus and took another one home. By 7:30 pm Nancy and Jim phones the police as they are now very concerned. Their children are responsible, and by the 27th January, the children were officially declared missing.

You have to understand that at the time it was safe for children to go out without supervision. People would often leave their doors and windows open when they went on holiday. Wow, if only we could do that today!

It was the largest police investigation in Australian history. The police talked to several witnesses who said that they saw the children in the company of a tall blonde man in his thirties.

People saw the kids play with the man on the beach. According to some sources, it seemed like the kids knew him. They also looked comfortable around him. There is a possibility the man befriended them over the course of a few visits to the beach. Nancy and Jim described their children as shy, and this statement only reinforces the notion of a built up friendship with the blonde man.

A woman on the beach spotted the children playing on the beach at 11:00 am. She said that the tall blonde man was playing with them. He had a blue bathing suit on. The children went to a local cake shop with a one pound note. She said she knew the kids and it was strange that they bought a meat pie and pasties as they never bought anything before. Nancy stated she never gave them the money.

It was established the children were in the company of someone else. The police think the suspect/s lured the children with the promise of a snack. The postman who knew the Beaumont children was seen as a reliable witness. He said that at 3:00 pm he saw the children holding hands and walking alone. They were walking away from the beach along the Jetty road. He stated the children seemed in good spirits and even laughed.

It seems rather odd that children that are responsible would be walking around not worrying that they are late. Since the police believed the postman, they concluded that he must have seen them much earlier than he thought. It is the only reasonable conclusion. Another witness said that she saw the children leave the beach with the tall blonde man.

For a year after the kidnapping sightings of the children had been reported. The police followed up on all the sightings and other leads.

Nancy and Jim were devastated. It was not one, or two, but all three of their children that went missing in one day.

By now the case of the Beaumont children went international. The police investigators received tips from all over the world. Nancy and Jim co-operated with the police from the beginning and no matter where the investigation led or how strange some of the leads seemed they were hopeful.

Outside help from a Psychic

One day the police received word from a Dutch psychic. On 8th November 1966, the Netherlands psychic Gerard Croiset is flown to Australia. He claimed that he saw the children drown.

Gerard had different theories every day with no clues. The police were criticized for using a psychic. I think the cops were out of ideas and welcomed an outsider’s opinion.

They found no remains or any evidence linking the Beaumont children to the warehouse building. The police investigators discovered the children had 17 items with them when they were kidnapped. None of the items were found.

In 1996 there was a second search in the warehouse building. And like the first time there was no trace of the children or the items that was with them.

Nancy and Jim received mysterious letters after two years of the disappearance of their children.

Jane supposedly wrote one of the letters and the other one was a man. The man claimed that he had the children and the children have a pleasant existence. The man said that he was the guardian of the children but, he will give them back to Nancy and Jim. He also provided them with a time and place where he will drop the kids off. It is safe to assume that Nancy and Jim was full of excitement and agreed to meet the man at the designated area.

A police officer accompanied Nancy and Jim, they waited, but no one arrived. After the meeting was arranged Nancy and Jim received another letter. This time the letter that was supposedly written by Jane said that because there was a police officer at the drop-off zone, the man is going to keep them forever.

It felt like it was Nancy and Jim’s last chance and they were crushed. It took 25 years to realize that the letters were false. Turns out it was a teenager who played a joke on Nancy and Jim, but the time this came to light the man was already 41. The police could not charge him with anything because it was so long ago. It is a horrible joke to play on the broken hearted Beaumont parents.

Nancy and Jim has since sold their house and is divorced. They divorced due to the stress from all those years. Both of them are still living in Glenelg, in case their children return to their hometown. They are living their last years out of the public attention. Years of being in the news, pleading for their children and following every lead with the police has taken its toll on them.

They have accepted that they may never find out what happened to their children. The case is still open, and the South Australian’s Police force is still in contact with Nancy and Jim in case there are any more leads.

Nancy and Jim were distraught when a newspaper published computer-generated photos of how their children would look if they were adults.

Nancy refused to look at the pictures as the pain it causes is too much. She said she would probably die sad and miserable. Someone stole her life she and her family could have lived. Jim is now 91 and Nancy 89.

This year it is 51 years since the kidnapping of the Beaumont children. There is a reward of one million dollars for anyone who can solve the case. 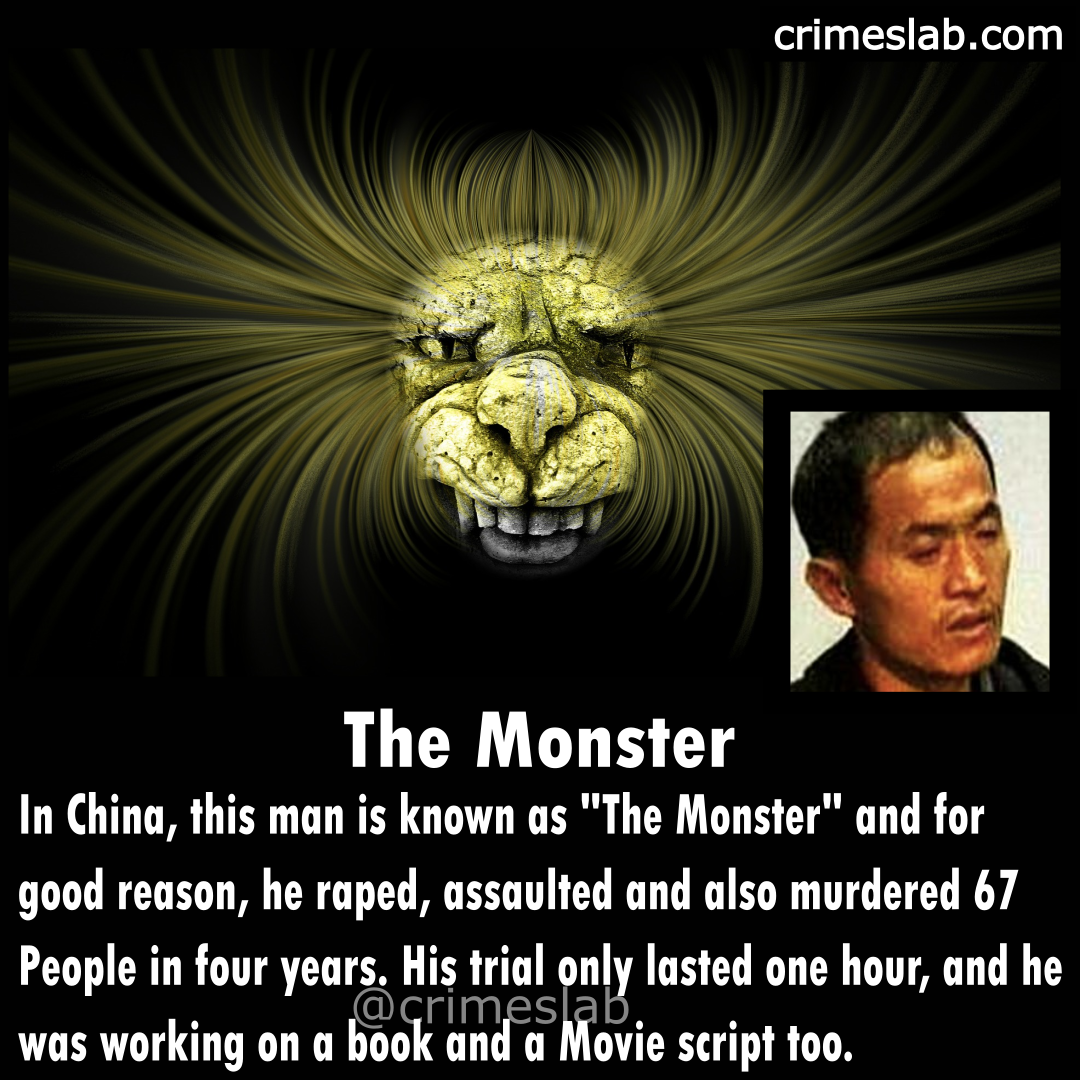