From having a drink with a lady friend to being beaten to death by television is the fate that waited for Peter Shickle.

Peter was 58 years and a father of two. According to sources, the story goes that Peter had drinks with Christine Jamieson in the Old Post Office pub in Stevenage.

During the evening, Peter and a lady at the bar named Christine argued, and there was a physical altercation with pushing and shoving. The son of Christine John Jamieson heard about the argument at the bar and went looking for Peter. John went to the Old Post Office pub and told one of the barmaids that worked there “When you see Peter tell him he is a dead man.”

It is not uncommon for people to make this kind of threat, but they would not act on it.

A few days after the incident between Peter and Christine, John had had enough of waiting. He took one of his friends, Graham King, and the two of them went over to Peter’s house. In the house, the fight became life and death when John hit Peter over the head with a flat screen Television. John said that he only hit Peter in self-defense as he thought Peter had a Stanley knife in his hands. Not only did John get hit with the television he also sustained a brain injury, 16 fractured ribs, damage to his voice box, fractured nose, jaw and a split liver. John and Graham left Peter for dead in his flat.

A friend of Peter discovered him lying dead in a pool of blood in November 2016.

What happened to the murderers of Peter Shickle?

John and Graham denied that they had killed Peter. The court did not believe them. The court said that John and Graham carried out a vivacious attack on Peter. They planned to kill him because of the altercation. John currently serves a life imprisonment sentence and is set for a minimum of nineteen years. Graham got a penalty of life imprisonment with a minimum of eighteen years.

Peter’s family is devastated by his death. They say that it has left a hole in their lives and there are no words that can explain their loss. One moment Peter was still enjoying his life and the next he gets beaten to death by two young guys. All they could have done is just talk to Peter there was no need for killing. 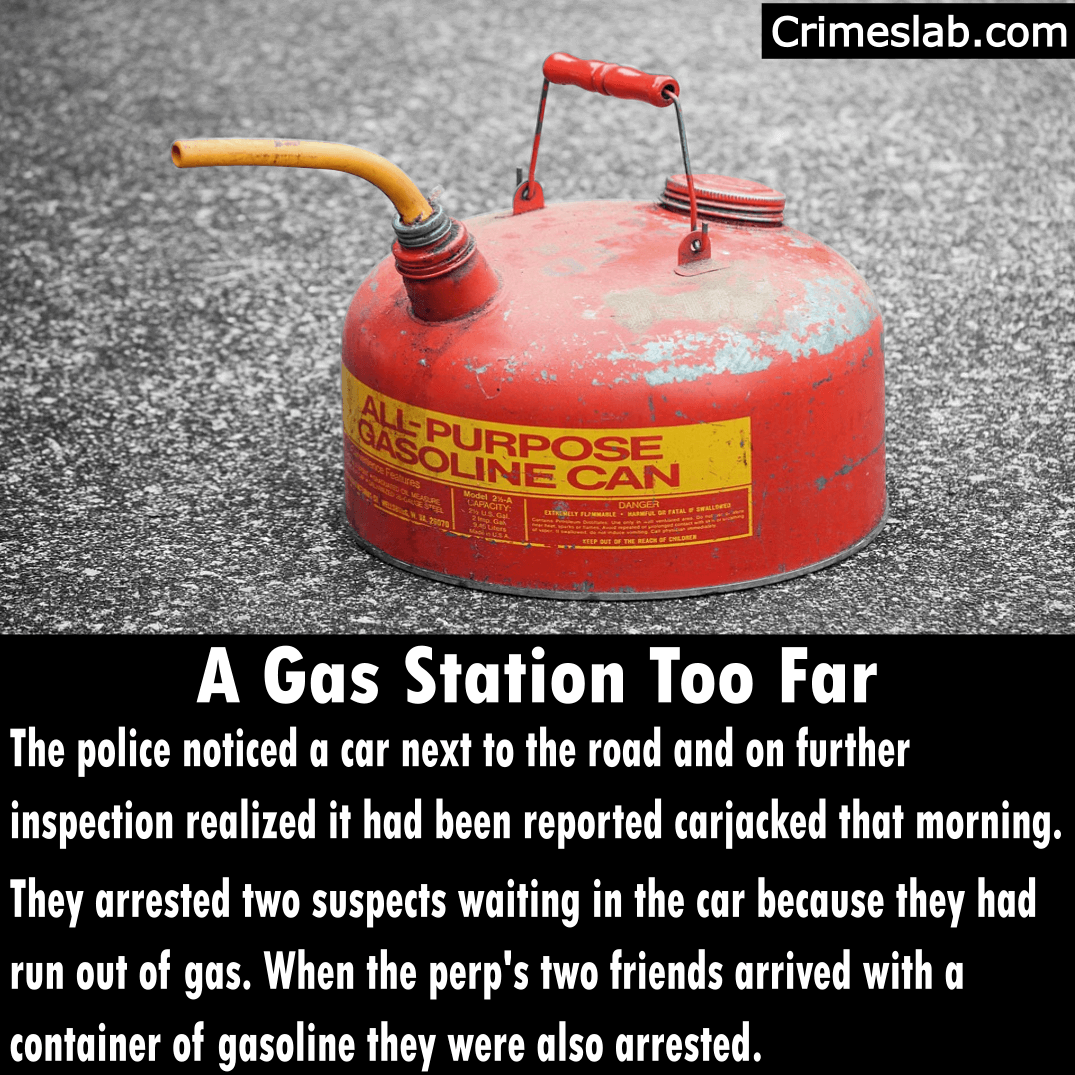