Crime is something that happens around us every day and sometimes we notice sometimes we do not. But what is a crime? Crime is an act that can be punished by the Law (The Government). Some crimes are worse than others and some crimes are defined by your economic status. In this post we look at our List of 9 Types of crimes. 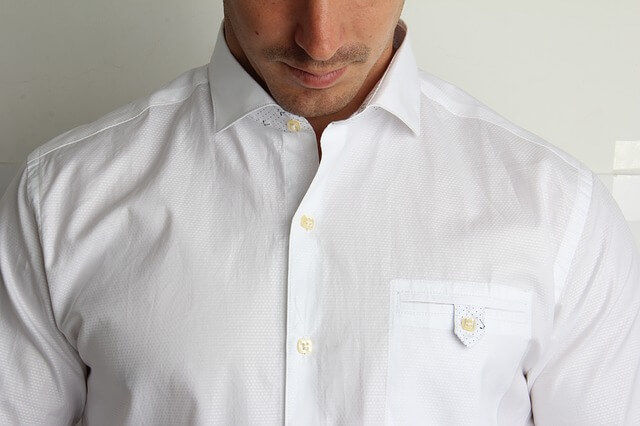 White Collar Crime is a multitude of crimes that are non-violent and that has been perpetrated by government officials and also business professionals. The actual term was coined by Edwin Sutherland a sociologist and well known and respected criminologist.

The interesting thing about White Collar crime is that it is class specific and the offenders are people of high class and stature for instance:

The Crimes that fall under the White-Collar Crime umbrella is: If you are in the lower economic end of the spectrum crimes you commit can be classified as blue collar crime. It is not a term that is officially used though. Because the crimes committed are by people of lower socioeconomic stature it encompasses all the crimes committed by the individuals. Blue Collar crimes range from Murder to theft and everything in-between. 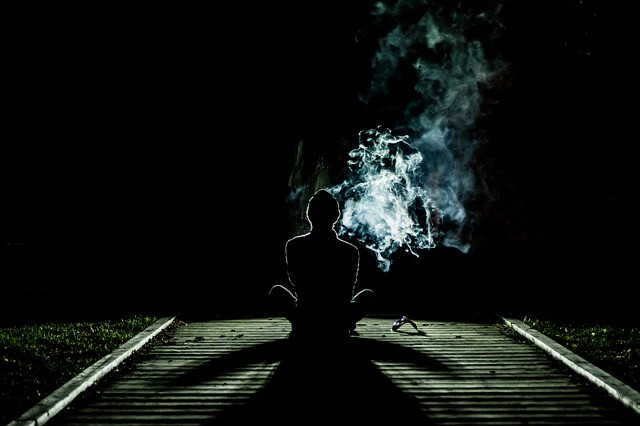 Victimless crimes are crimes where people are consenting to the act that is deemed a crime but where there is no clear victim. Examples are Homosexual relationships, the possession and use of recreational drugs.

The lines of crime blur a lot in these cases as they may be viewed as a crime in one state and not in another, and it is more of a moral point of view from the majority that is being imposed on everyone else that leads to many different views being discarded outright.

Prostitution is another example of consensual crimes. Many people see prostitution as wrong but many do not.

Another example of victimless crimes is the prohibition of alcohol. The use of cannabis as an illegal substance also falls under this crime section. 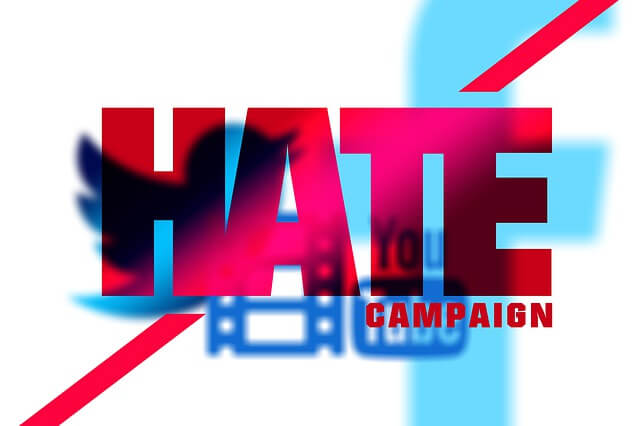 Hate crimes are exactly as the name suggests and are committed out of pure hatred for a person or group, and nearly always involves violence.

Hate crimes are also known as Bias Crime or Bias-motivated Crime and the groups or individuals that are targeted are but not limited to the following groups: 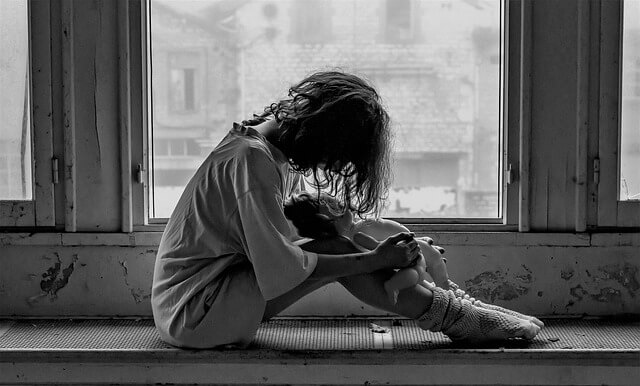 Personal crimes are where the crime is committed against an individual.

Some of the crimes that fall into this category are: 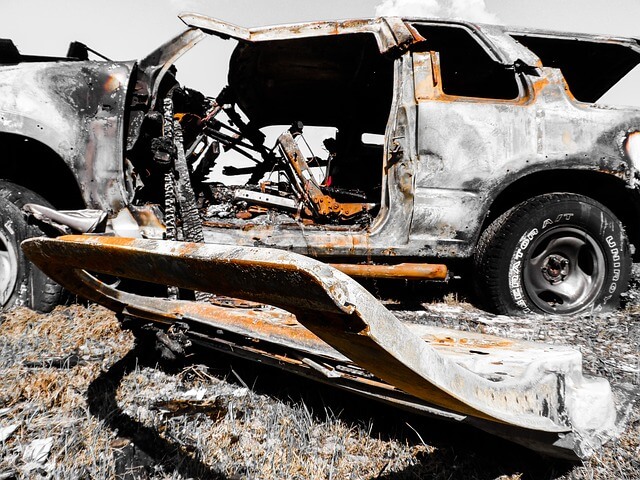 Property crime is where the individual perpetrating the crime does it to enrich themselves. If this is by stealing a motor vehicle or a mobile phone to name but two examples. There is also another reason and this is to vandalize or destroy the property of another person be it out of spite or pure pleasure.

It is worth noting that the first reason is the crimes we see most often.

Here is a list of crimes that are committed for self-enrichment: 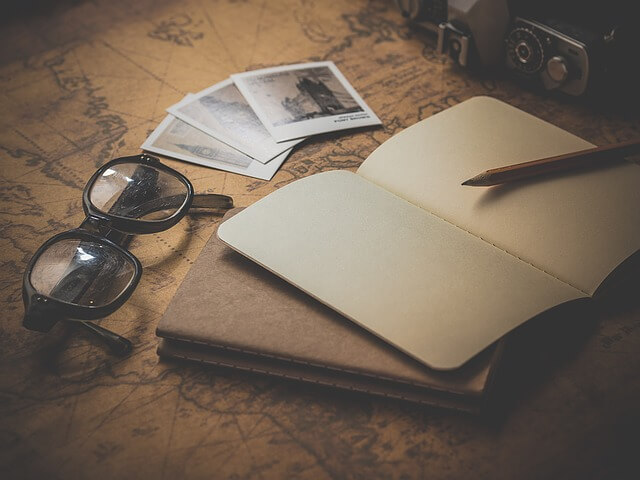 Inchoate crimes are where you are getting ready to commit another crime. It is also known as an attempted crime. For these crimes, there must be concrete evidence to suggest that the crime would have taken place had it not been stopped in the attempt or planning stage for whichever reason. An example of this is where a husband hires a hitman to kill his wife but the “hit” does not go through because the Hit-man alerts authorities.

When you mention organized crime what is the first thing that pops into your head? The Mafia! The Mafia is a great example of organized crime. It has a particular structure that has control over the whole crime “Family”. This is the key point in organized crime one entity be it the boss or a group that controls the entire goings on in the enterprise.

Organized crime is usually focused on the sale of illegal goods be it Drugs, Humans (Human Trafficking), Stolen goods or even counterfeit products. This does not mean that extortion, murder, and other crimes are not committed.

Most if not all organized crime enterprises strive to run their businesses under or shall we say behind legitimate businesses. This makes it exceedingly difficult for authorities to stop the illegal activities.

When we look at crime as a whole we can break crimes down into two main categories and those are violent crimes and non-violent.

In non-violent crimes, the individual or legal entity does not face the fear of violence such as murder and physical violence. These are usually crimes such as theft or fraud where the main goal would be self-enrichment to name but one example.